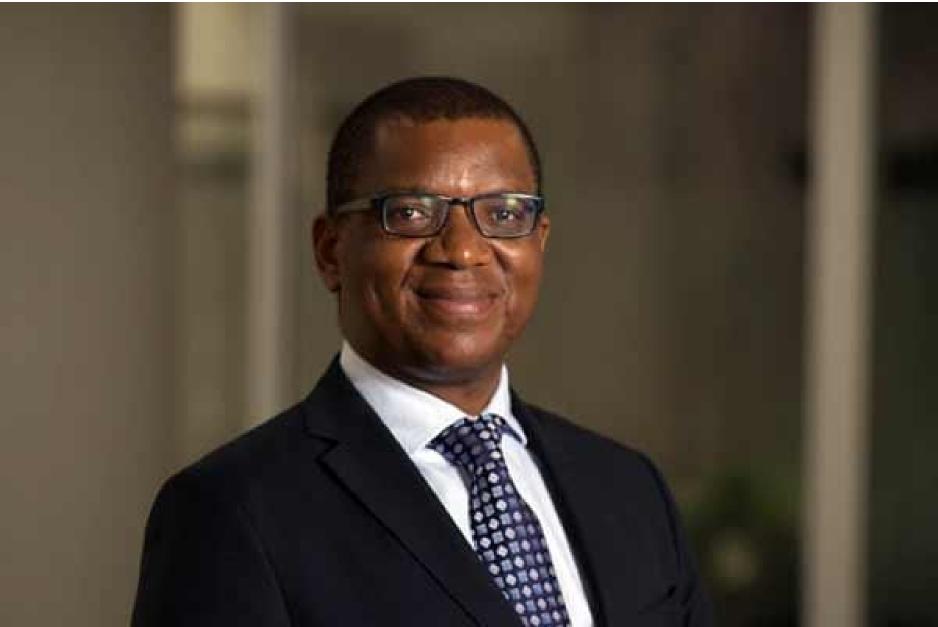 Anergi was established through the merger of the power investments of AFC and Harith, the two pre-eminent institutional investors based in Africa, bringing their experience and expertise together to create a new entity that combines both renewable and non-renewable power assets in Africa.

The joint venture has over 1,786 MW of gross operational and under-construction capacity which will supply reliable energy to over 30 million people in 5 African countries.

Anergi comprises AFC’s interests in Cenpower, owner of the Kpone Independent Power Project under construction in Ghana, and Cabeolica, a wind farm that provides 20% of Cape Verde’s energy needs, with those of the Pan Africa Infrastructure Development Fund (PAIDF) which is managed by Harith. The Harith interests include the Azura Edo IPP in Nigeria, the Lake Turkana Wind Power Project in Kenya, Kelvin Power Station in South Africa and the Rabai Thermal project in Kenya. Collectively this portfolio represents some of the largest recent independent power projects in Africa’s energy sector.

Enos began his career as a member of the New York Bar, working with White & Case LLP, a prestigious international law firm for which he helped establish a successful presence in South Africa, where he is also an Advocate of the Supreme Court. He is also an investment banker, having served as Sub-Saharan Africa Head for Global Investment & Corporate Banking and Country Head for two leading global investment banks. He has advised on major infrastructure

projects, including a major electricity industry operator listed on the London Stock Exchange in relation to significant IPP bids and capital raising.

Enos’s experience in the electricity sector includes serving as the regulator of the South African electricity industry and, serving as CEO of Eskom Enterprises (Pty), the asset formation and maintenance arm of the Eskom Group, the largest producer of electricity in Africa. Eskom Enterprises is responsible for non-regulated electricity, supply industry activities, electricity supply and served as a generation and transmission utility outside South Africa. This includes project development, construction, operations, maintenance and energy solutions across Sub Saharan Africa including Nigeria, Uganda and Tanzania as well as Libya. He was responsible for a nine-fold net profit turnaround in his first year as CEO. This experience has also accorded him with a track record of operating at key ministerial and government levels across Africa.

Andrew Alli, President and CEO of AFC and Chairman of the Board of Directors at Anergi commented on the announcement: “We are thrilled to welcome Enos as CEO of Anergi. In addition to an impressive record in Africa’s infrastructure finance space, Enos has also served as CEO of Africa’s largest producer of electricity.

“It is precisely because of this experience that we believe he is best positioned to become the inaugural CEO of our joint venture with Harith. Whilst generation is steadily increasing, access to power remains one of the major barriers to economic prosperity in Africa. This venture will play an important role in closing this gap.”

Tshepo Mahloele, CEO of Harith General Partners also commented on the announcement: “The energy deficit Africa faces calls upon all of us to expedite and increase our efforts in closing this gap. Key to doing this is pulling together experienced pairs of hands together with substantial capital and other existing assets.

“An experienced pair of hands is precisely what Enos brings to the table. A confident, well established, self-starter, Harith is delighted to have him on board, and look forward supporting him in maximising the potential of Anergi in development power projects across the continent”.