That the construction industry is in need of change is a point already well made. Productivity has not increased in 80 years, there’s a lot of waste and poor value. Buyers of infrastructure (and with £650 billion of planned investment, the government is top of the list) are looking for better value, less risk and improved use of human resources.

The question is not whether the industry needs to move forward, but in what direction. To answer that, it’s worth looking at two trends that will change the industry over the next 5-10 years.

Trend 1: The increasing automation of design and machine learning

We already know how automated design can carry out rules-based processes that humans find repetitive and dull. But what’s emerging is a new kind of problem solving. Where a human will have a few ideas, choose the most promising and refine it, automation works in a different way. Rather than just speeding up the traditional process it can increase the search area for ideas, generating far more possible solutions. And, unlike a human, the machine will work exclusively from data. So, if we wanted a computer to find the route of a road, for example, we would give it data and assign values for the things that matter, such as environmental impact, cost and impact on population centres.

This data-driven, objective approach can produce highly unexpected solutions which the machine can subsequently improve by comparing its solutions against target values. Other computers may ‘collaborate’ with it, to check its algorithm or the structures that it creates.

Some companies, such as Airbus, working with Autodesk, are already using this kind of technique to generate highly optimised, weight-saving components. With enough data and the right algorithms, powerful cloud computing can ‘understand’ where structural material is needed and where it is not. The results look like something from a science fiction film, yet the computer is blind to aesthetics and cares only about function.

Another example is WeWork, a company that has found a new way to answer the apparently simple question: “How many meeting rooms do you need in an office?” Under-used rooms reflect wasted resource, so the company used machine learning (specifically an Artificial Neural Network) to help with forecasting. They gave the network relevant information such as the office layouts, size and number. Over time, it learnt the relationship between actual layouts and their usage, until, as WeRoom estimate, ‘the neural network is 40% more accurate than human designers in predicting how frequently a meeting room will be used by the building’s occupants’. Although this kind of technology has not yet had much impact on architecture, it is not difficult to imagine a time when it could design complete cities.

Back in the present, there’s already an increasing interaction between the physical and electronic worlds. At Bryden Wood, we’re doing more and more in the digital space. Computers are becoming the whole workflow, not just electronic tools in a traditional process. An example is our work with Laing O’Rourke on tunnel linings for Crossrail. From an initial point cloud survey of the as-built tunnel, to the build of the fabrication model – through to the CNC machining and 3D printing of the moulds to suit the size and geometry of components – the process was entirely digital. With no paper drawings or traditional measurements, it was a new way of delivering an asset.

“Computers are becoming the whole workflow.”

Some label all these ideas as BIM, yet BIM is more a direction of travel than an end goal. In any event BIM Levels 1 and 2 are simply improvements on the traditional way of doing things. It’s BIM Level 3 that is fundamentally different. If we go back to the example of planning a road route, this isn’t about developing an idea with a computer. Once primed with data and values, the machine is able to generate possible solutions. That’s not to say it identifies the need for a road, or decides the economic benefits, but it does solve the route planning part on its own.

In the immediate future, this could free designers for more complex tasks. Highways England estimates that only 20% of a designer’s time is currently spent on complex work such as junction design. Yet this is the part of the job that requires high levels of creativity and problem solving. The other 80% goes on documenting the design and it’s here that digital workflows could take the load off the designer. In the more distant future, machine learning and automated design will challenge long-held ideas about human roles.

Trend 2: The move to construction Platforms

DfMA, Offsite, Modular, Pre-fabricated – the terms tend to get used interchangeably, even though they have distinct meanings. For us at Bryden Wood, platforms will become central to construction for the same reasons that they have in car manufacturing, software and transport; but platforms are not necessarily an offsite form of construction.

We’ve talked about a ‘manufacturing-like approach’ but that doesn’t mean construction will look like a car plant. In modular construction, a largely complete building leaves the factory to be transported to site. Modular buildings do enjoy the benefits of manufacturing and will play a part in the future but there are disadvantages too. Without escorts and advance planning, 3.5 metres is the maximum transportable width, which constrains their size. This leads to problems scaling up from, let’s say, a one-bed flat to a family home; or adapting to sites of complex and irregular shape.

Everyone can see that buildings are far more diverse than cars. They need to work at different sizes, on varying sites and serve different functions. That said, there are fundamental similarities and constants – and these relate to the human form. There’s a limit to how high a ceiling needs to be, or how far useful light from a window can reach. Whether the building is a home or a hospital, these constants still apply. And that’s why, for instance, using just 30 types of connector, but working with beams and columns of any length, we can create a huge variety of structures. These can then be customised to produce buildings that look completely different, even though their components and means of assembly are the same. 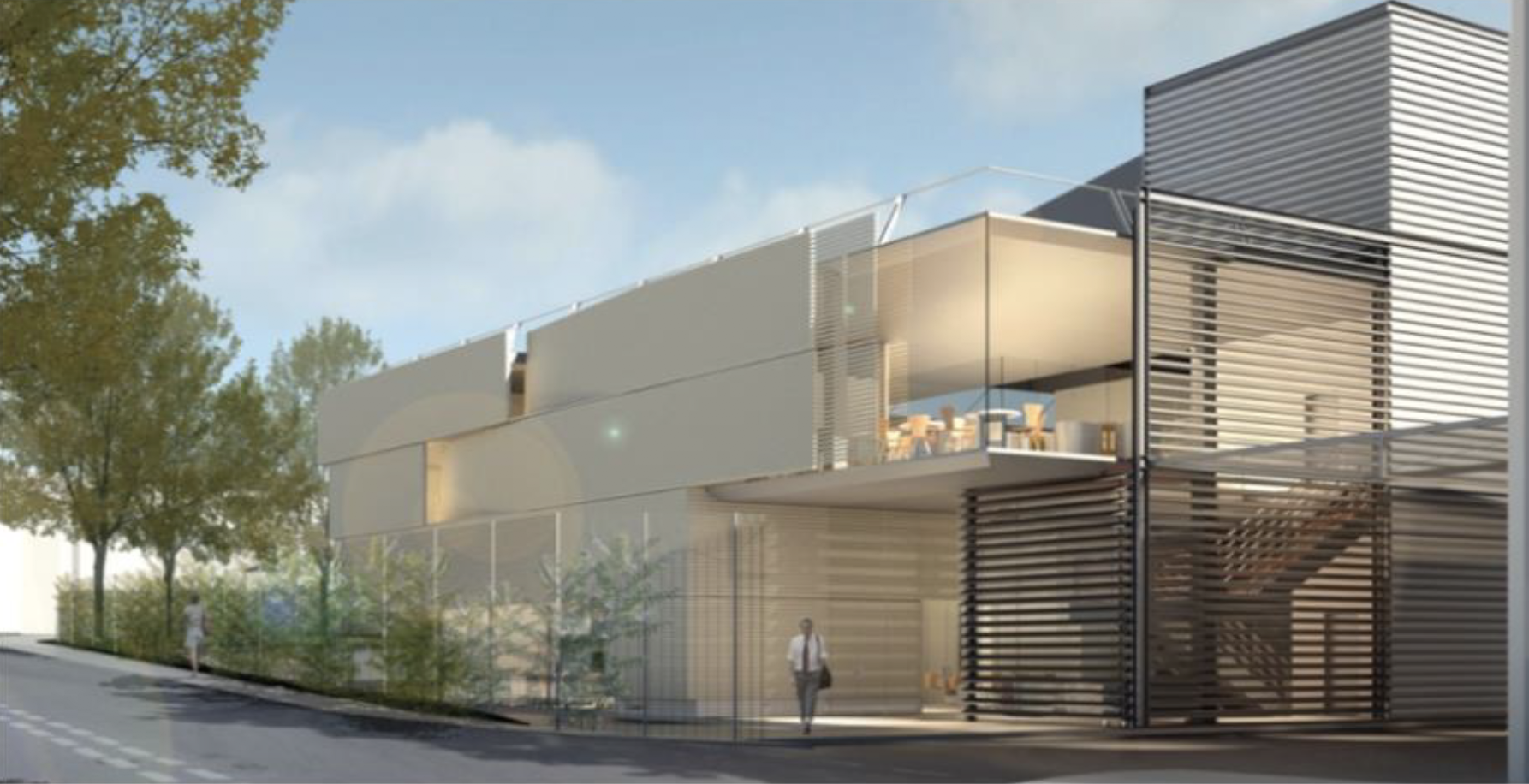 Construction platforms reap the benefits of manufacturing without the constraints of a modular approach. They generate high volume, constant demand for far fewer components, which creates economies of scale. Waste is hugely reduced, and assembly can be done by workers after relatively brief training.

It’s also true that platforms lend themselves to machine learning. As in car making, the capabilities of each component in the platform can be understood and used by the computers to generate ever more efficient solutions. And over time, the components themselves will evolve. What’s important here is the way that machine learning and platforms come together, not how much of the process is happening in a factory. In fact, some factory construction is essentially traditional building, only indoors.

Change is going to come, but it is not something we should be afraid of. The way the industry has transformed health and safety, shows what can be done. Like health and safety, new common standards need to be accepted and implemented across the industry, and that will need open debate and discussion. Government is getting behind platform construction, but the detail of how it works will be for all of us to agree.

Publications describing our approach to Platforms and data-driven infrastructure can be found here: https://www.brydenwood.co.uk/about-us/downloads/123/.

Jamie Johnston is Director and Head of Global Systems at Bryden Wood and a member of the Buildoffsite Direction Group. He regularly talks at conferences in the UK and abroad on the subject of BIM and modern methods of construction.